TRS Heating & Cooling > News & Blog > Uncategorized > What can smoke damage do to your HVAC system! 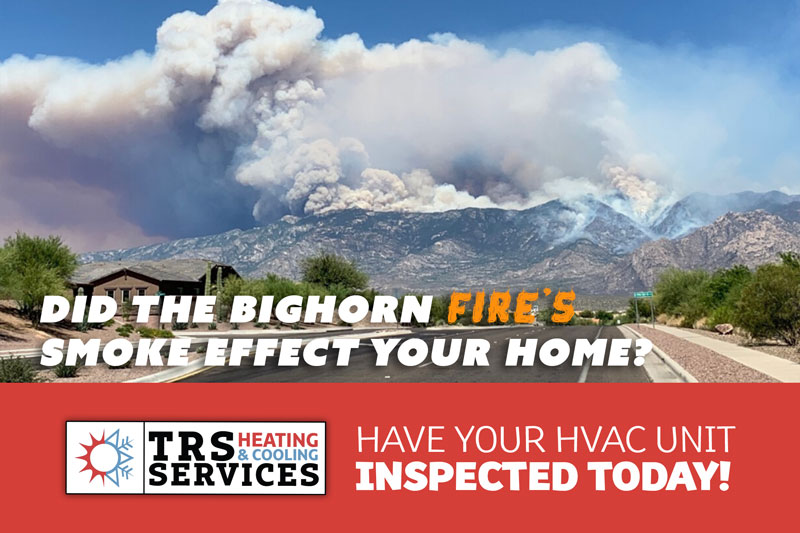 When fire occurs, major damage is done by smoke because smoke has the tendency to creep in everywhere, and into everything, and it is difficult to get rid of its smell. In case of smoke damage, the first thing to be looked around is smoke damage in HVAC system, also called heat, vent and air conditioning systems because these systems will carry the smoke and its effects much beyond the fire area.

• Smoke can affect the HVAC system in your property because smoke get distributed throughout the living area or building through the network of the air ducts in the house. Soot and odor also get circulated to the other areas by the duct system and can re-affect those areas each and every time you turn on the HVAC systems. It is important to look to the extent of smoke damage in HVAC system.

• At the time of the fire, if HVAC systems were in operation then it will result in the contamination of the return air side. In non operating condition also duct system has the tendency to transfer the smoke because of the passive air movement taking place in the air ducts systems and it will also contaminate the areas.

• Smoke, when gets in contact with metal surfaces clings to it and absorbs in the debris which are already settled inside the ducts, will corrode the system. So it is mandatory to have a thorough cleaning of the air duct systems to remove smoke damage in HVAC system because settled soot and other polluted debris in the ducts will get re-circulated throughout your home and start damaging other things.

• Skilled persons use high powered filtration systems which are specially designed for the removal of smoke from the air duct systems.

• Professionals also use concentrated chemicals for the purpose of clean up the smoke damage in your home. It can be used on the walls, ceilings, and furniture and even the smoke damage in HVAC system to remove the effects of smoke from your living place and restore it to its preconditions before the fire.

• In order to get rid of the smoke odor, the best thing to be used is an ozone generator. Ozone is a toxic gas that destroys the odor causing molecules that cause odors and bring the fresh air in its place.

• In extreme cases of smoke damage in HVAC system, ventilating ducts will also require to be encapsulated to decrease the smoke damage. Once the air ducts are cleaned, an approved encapsulate is applied uniformly throughout the HVAC system.

Restoration professionals will handle your property with care, and they will inform you regarding the different restoration steps so that you must understand what is happening and what else can be done to fix the problems. The cleanup of the smoke damage HVAC system is essential to reduce the impacts of smoke in areas beyond the exact fire location and to avoid long term consequences from the smoke odor or soot deposition. 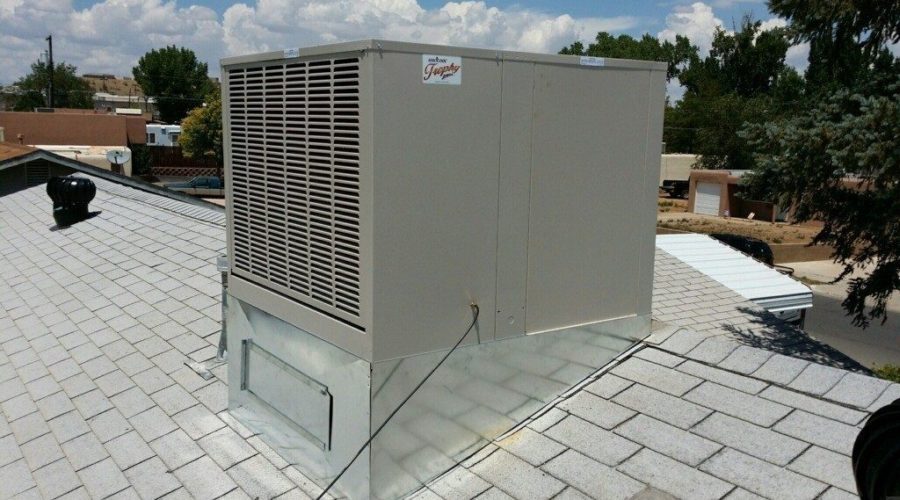 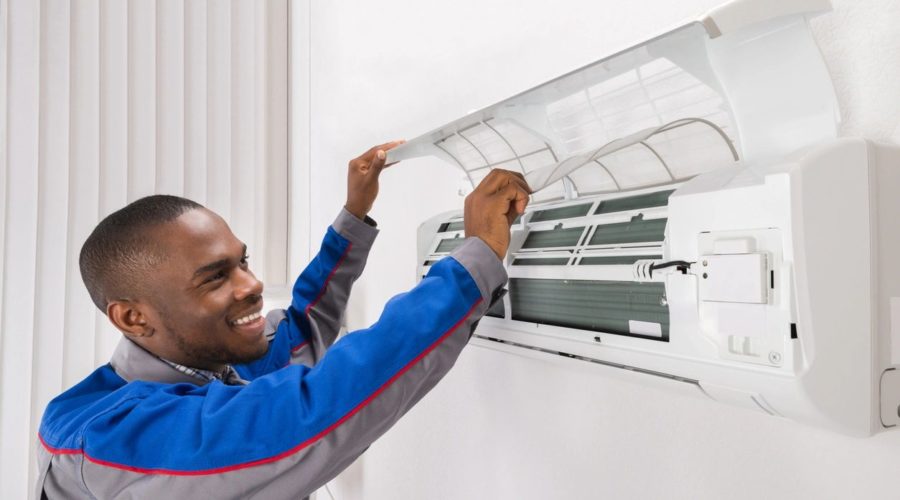 Monsoon season is upon us!