The REME HALO® utilizes RGF’s patent-pending Reflective Electro Magnetic Energy technology. Installed into the supply plenum of the existing air conditioning or heating system air ducts, the REME HALO® produces Hydro-Peroxide plasma that is distributed through the air handler, through the duct system and into the conditioned living space. Unlike passive air technologies, which need pollutants to pass through the unit for purification or filtration, the REME HALO® sweeps through the area actively purifying pollutants at the source. In addition, the charged plasma induces particles to coagulate or stick together making them bigger and easier for your filter to catch. Hydro-Peroxide occur naturally in the earth’s atmosphere and are part of nature’s process of cleaning the air.

The redesigned and improved REME HALO® HVAC unit features higher Ionized Hydro-Peroxide output, which gives faster kill rates for microbial contaminants in the air as well as on surfaces. This higher output also drops more particulates from the air bringing relief to those who suffer from allergies and other respiratory issues. Now with quick release features for the cell and housing for faster cell replacement and an adjustable shroud for customization of the advanced oxidation plasma output. 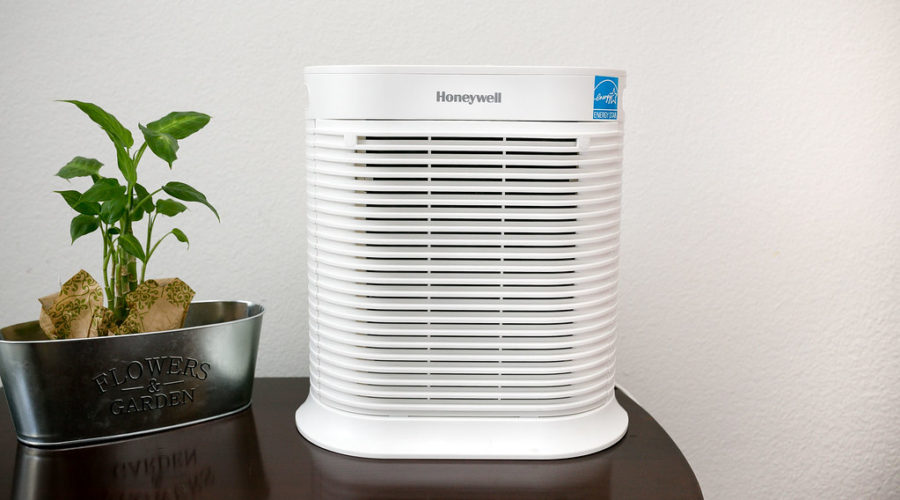 IS ADDING AN AIR CLEANER OR AIR PURIFIER TO MY HVAC WORTH IT? 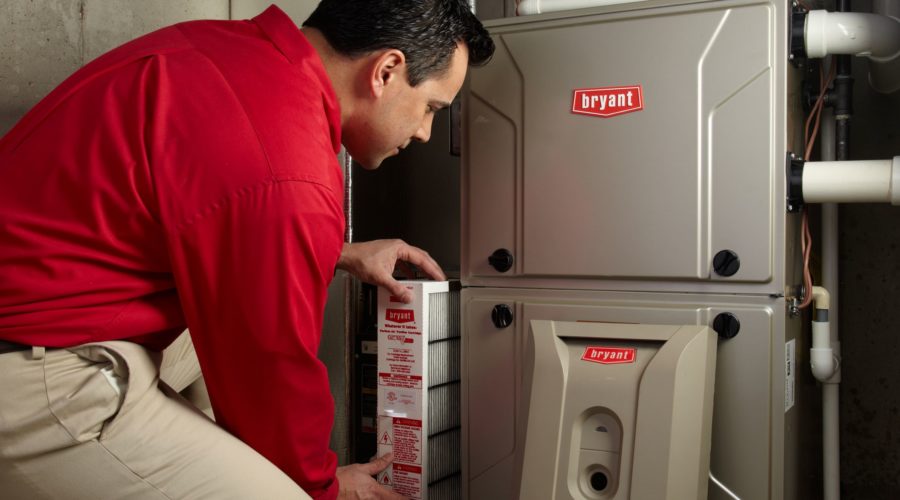